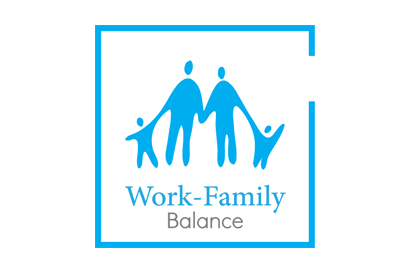 The promotion of reconciliation of work-family life and legislation in this field has become a necessity for a range of reasons. Measures traditionally originate from gender equality concerns. They also support the economy as they facilitate the participation of individuals in paid work, can have a positive effect on fertility rates, and can also boost pension systems. For all of these reasons reconciliation has become an increasingly important topic.

The project overall objective is to raise awareness and strengthen knowledge of social partners and other target groups (employers and employees in the private sector, school girls, interested public) on the importance of measures to reconcile work-family life as well as on the complexity of gender equality in order to slowly change traditional mindset and break the stereotypes in the WB, namely through SD/collective agreements and thus contribute to economic success.

Activities within the project will strengthen knowledge and experiences of all target groups and ensure added value not only short term, but also in the long run by contributing the understanding of flexible work forms, implementation of adaptable and competitive industry, with investments in the development of HR and to the necessary integration of economic, educational, development and research, and employment sphere.

Overall objectives of the project:

With financial support by the European Union.